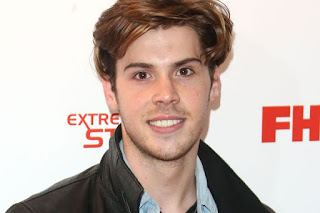 A court heard how 26-year-old Aiden Grimshaw
had gone from the live finals of the talent show
watched by millions to singing at a golf club in
his home town.
Grimshaw of Byfield Avenue, Thornton
Cleveleys in Lancashire now faces more
difficulties trying to reboot his singing career
after being banned from driving for 20 months.
He was arrested and breath-tested by police in
Blackpool after his VW car was seen parked at
an angle on a grass verge in the early hours of
the morning at the start of Lancashire
Constabulary’s annual festive anti-drunk driving
campaign. 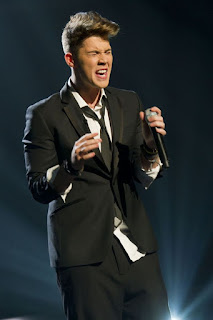 As well as the ban, Grimshaw – who is making
a new album with One Direction’s Zayn Mailk –
was fined £120 and must pay £115 court costs,
Blackpool magistrates ruled.
Prosecutor Andrew Robinson said that at
1.35am, police saw Grimshaw’s car on the
verge on Forest Gate, Blackpool. When police
approached Grimshaw he said he had been
drinking and a breath test revealed 75
micrograms of alcohol in his body – the limit is
35.
Suzanne Mugford, defending, said that her
client was a professional musician and singer
who was trying to re-establish his trade.

“The driving ban will hit him hard as he
regularly drove to and from his home to
London,” she said.
The lawyer said that on the night of the
offence, Grimshaw had been playing a gig at a
local golf club where he drank two and a half
pints. He had parked his car at the club and
did not know whether he could leave it all
night. 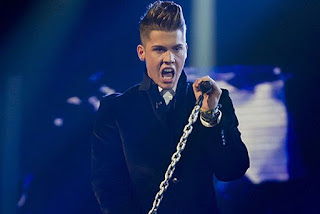 He decided to move it but his battery went flat
and he had to pull onto the verge where the
police found him.

During his run on the X Factor , Grimshaw was
mentored by Kylie Minogue.
He went out in the live stages in 2011 – the
year the competition was won by Matt Cardle,
with whom he remains good friends.
He appeared in the dock wearing a suit and tie
and black Crombie-style overcoat. 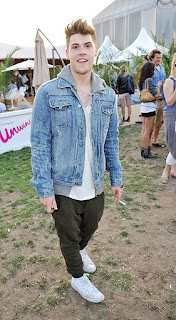