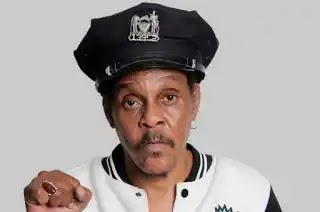 Reggae Icon Majekodunmi Fasheke, popularly known as Majek Fashek passed away on the 1st of June  2020 in New York City. The legendary singer-songwriter and guitarist hails from the South-South region, Edo State specifically.

It was revealed that the artist battled with cancer for almost a year. The news of his demise was announced by Joy Tongo the former manager of Cynthia Morgan, which was later confirmed by Uzoma Omenka, Fasheks Manager on Tuesday morning, he stated that the legendary musician died at 11:45am June 1, 2020, Nigerian time.The artist was known for his award-winning album in 1988 “Prisoner of Conscience“, the single “Send down the rain” was a major hit track by Fashek, he also had previous collaborations with international artists such as; Tracy Chapman, Jimmy Cliff, Micheal Jackson, Snoop Dog, and Beyonce.
The Icon will forever be in our memories!